Skip to content
Previous Next
How Qualified is your Chauffeur or Airport Transfer provider?

As part of a wider “year of training” A52 Executive Cars Chauffeurs’ today underwent level 3 Emergency First Aid at Work training specifically geared towards Chauffeurs and our day to day work.

Did you know that all licensed cars and drivers, whether it’s a run of the mill taxi, or an Executive Chauffeur service like our own, have to carry a first aid kit by law? At no point does our licensing authority have us learn how to use it in the case of an emergency, in fact, the general advise from the people who stipulate that we have to carry one in our cars is that we should’nt use it and should only make it available to clients to use themselves! 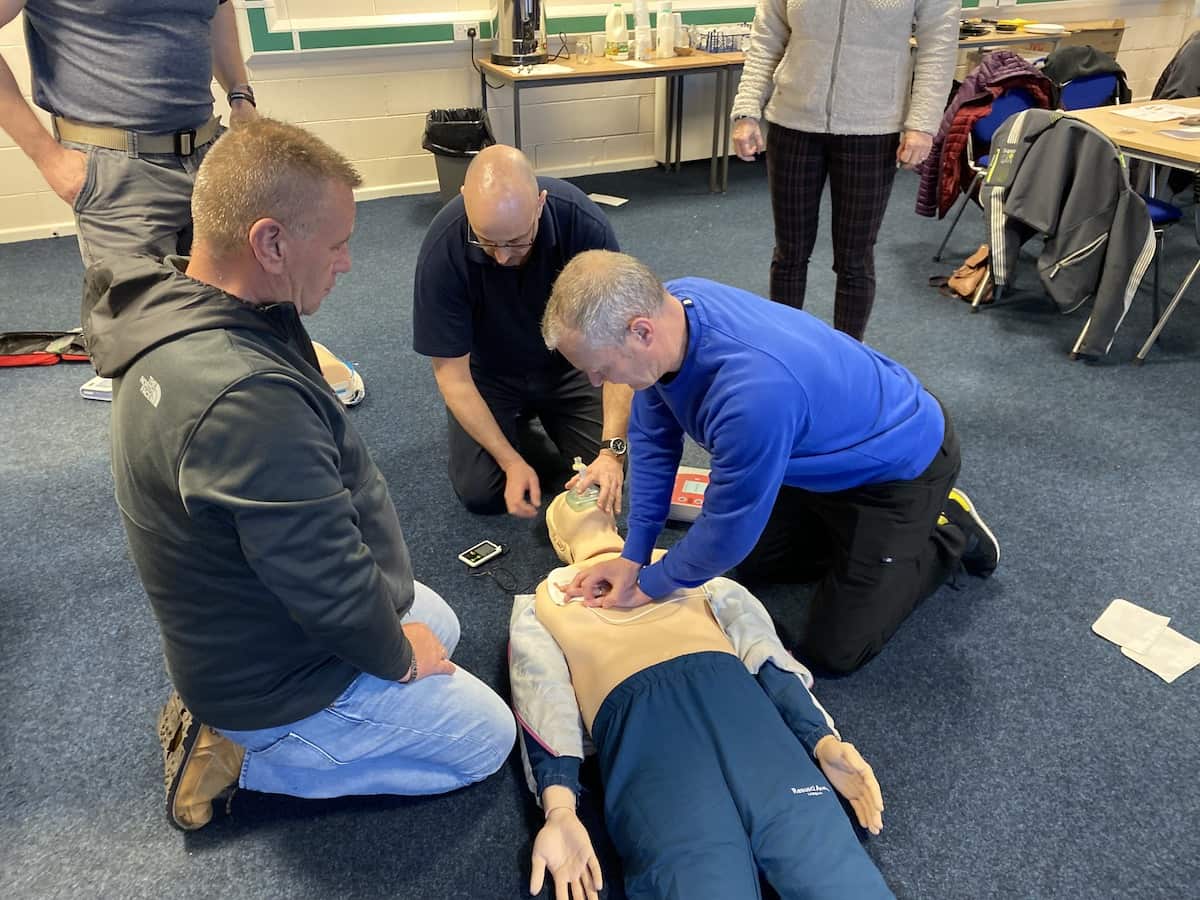 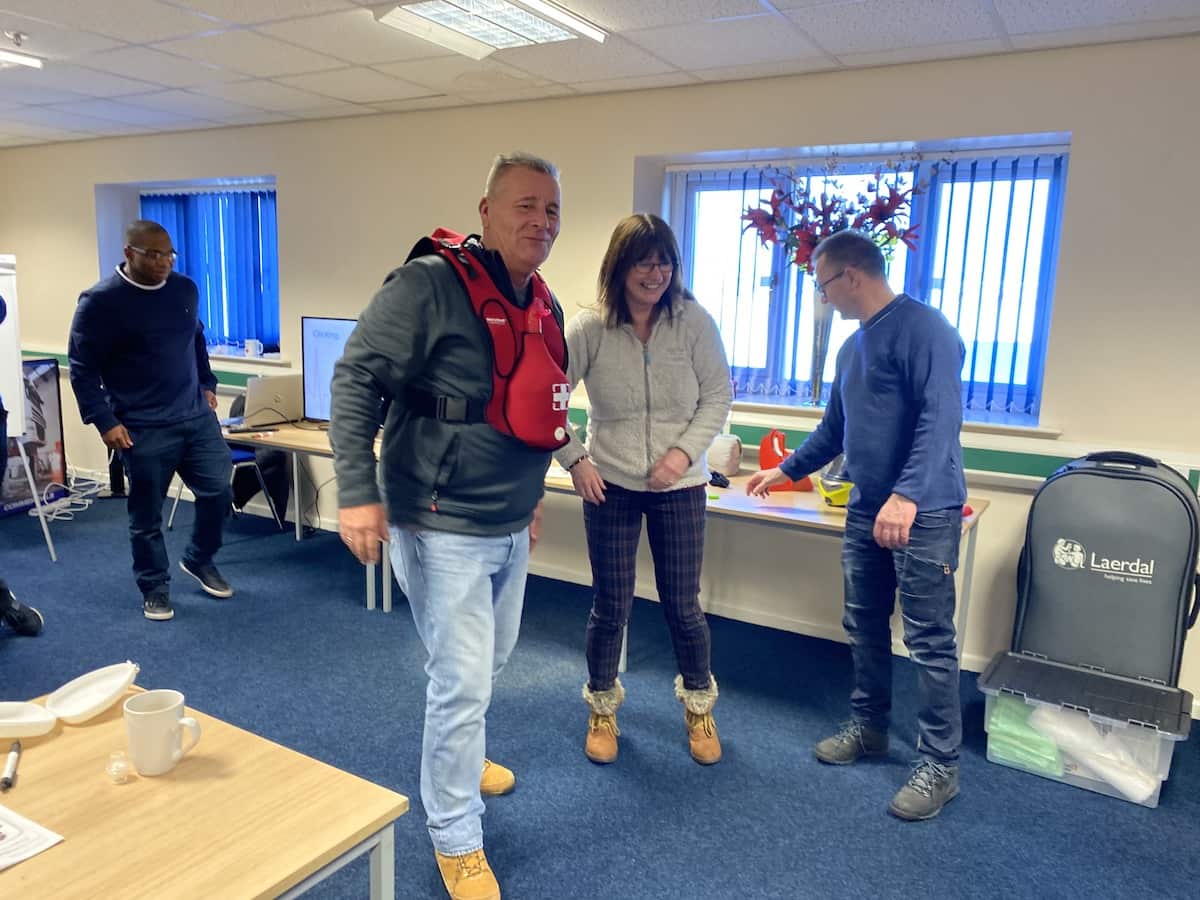 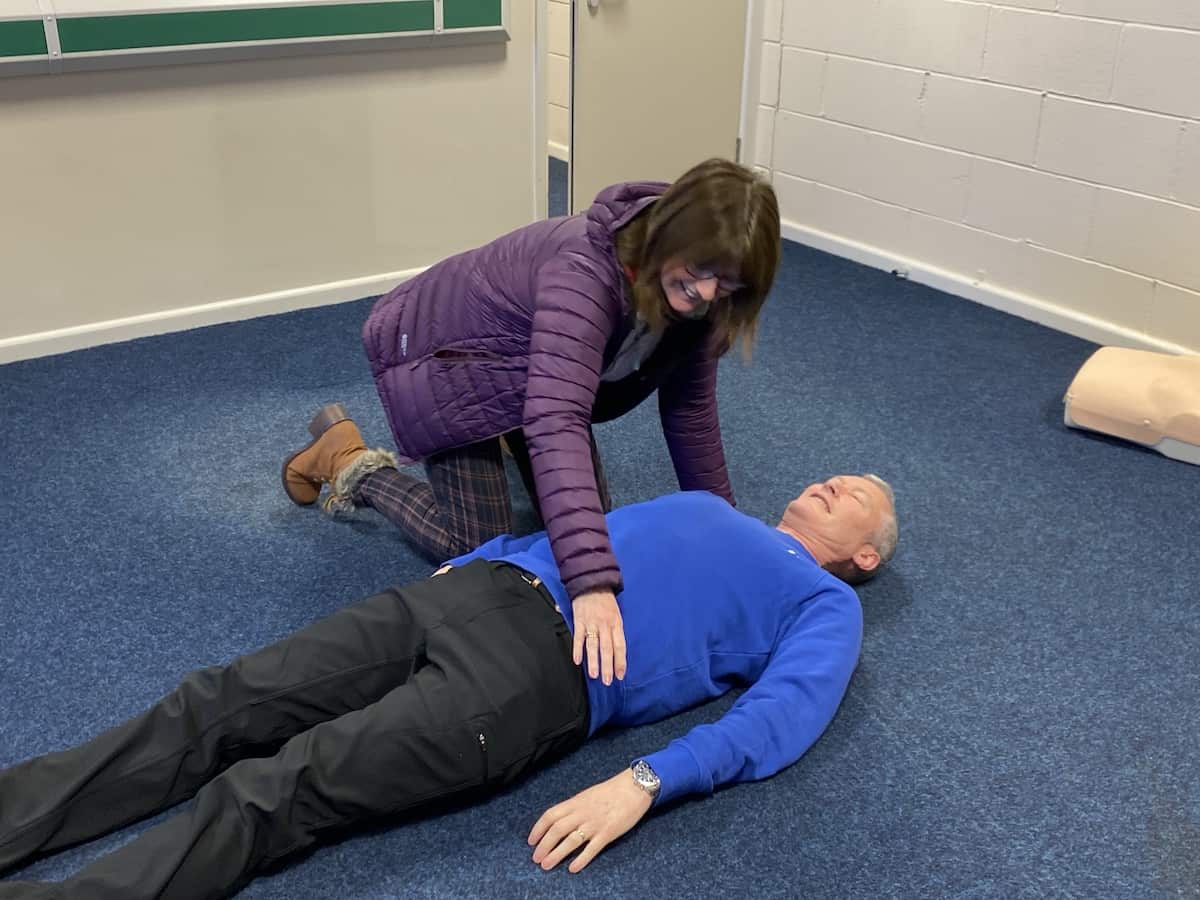 Up until today, the green box with the white cross on it that I religously make sure is in the boot of our chauffeur cars come council test day has never really been though about. I knew we needed one in the car so that it would pass it’s test, but other than that, I wasn’t sure what was in it or how to use it. To be completely honest, if I came across the kind of emergency that required First Aid i would have sheeplishly forgot to mention that it was in the boot out of fear of the unknown and having no knowledge of first aid.

A recent addition to our industry is The Guild of Professional Chauffeurs. I shall go into this further in another post but the long and short of it is, it was felt that there were falling standard and a lack of recognition for the chauffeur industry so the guild was set up after conversations on Facebook to address this. As it says on the guilds website:

The Guild of Professional Chauffeurs has been created in direct response to what many see as an ongoing decline in industry standards. The idea was to form an organisation which appeals to those chauffeurs who have a desire to resurrect and subsequently uphold the industry’s proud heritage and to re-establish chauffeuring’s reputation as a respected profession. The GoPC exists to provide a platform for these individuals to invest in themselves and be rewarded for doing so by gaining recognition for their professional ability and thus stand apart from the mainstream.

It is the aim of A52 Executive Cars in the near future to become fully assesed members of the guild and in order to do that part of the requirements are that Chauffeurs should have an in date First Aid at Work qualification. So today, Myself and Jayne found ourselves heading up to Doncaster to take part in a guild organised Level 3 Emergency First Aid at Work course provided by he Excellent Simon Greenfield of Red 2 Medical. 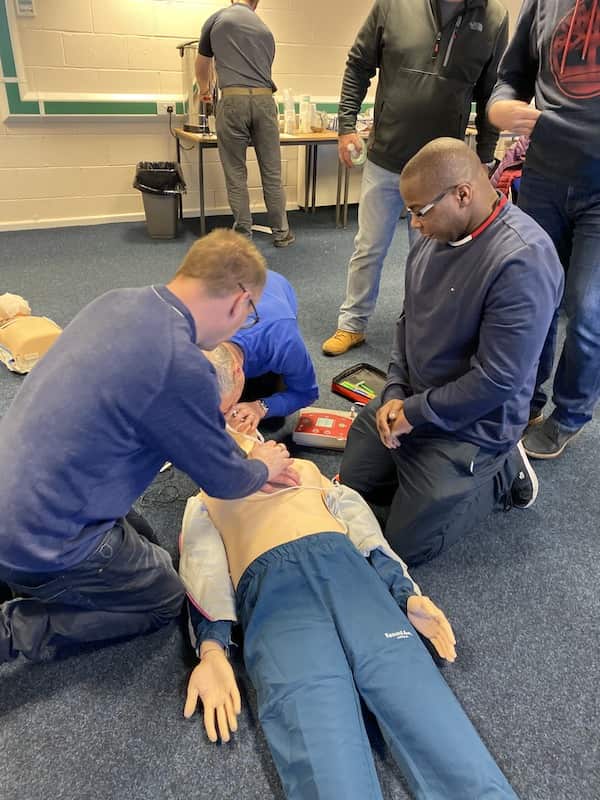 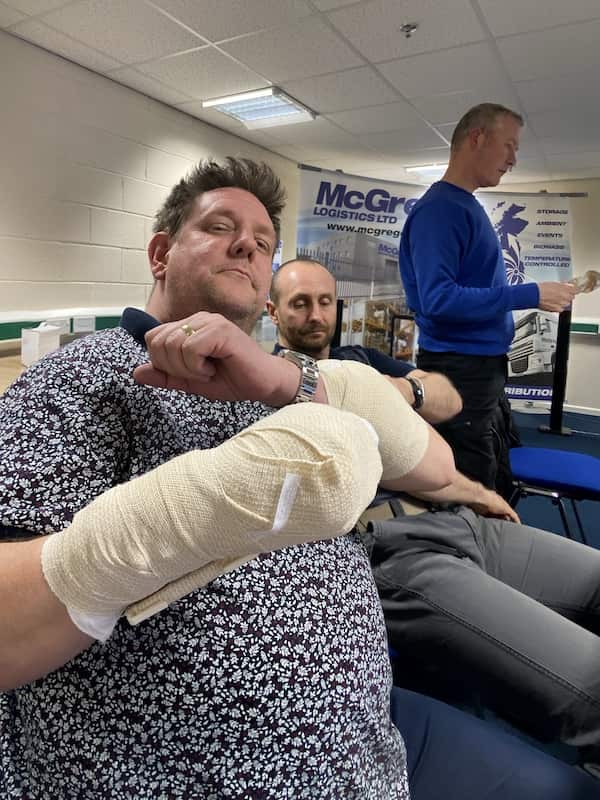 The course was informal but very informative. We learned amongst other things, about how to spot the various signs of Heart Attacks and cardiac Arrest, how to adminster CPR and use a defibrillator; trauma management; pre hospital immediate life support and how to manage serious wounds and apply pressure bandages and stem bleeding etc. All of this was taught with an emphasis on our role as Chauffeurs and drivers and how to deal with clients becoming ill within the car or being involved in an RTA. I’m quite glad to be able to say, I should now be able spot the signs and deal with it that I need to should a passenger of A52 Executive Cars become ill whilst in transit and, as conceited as it may sound, the things we have learned today may make the difference between life and death for somebody in the future… and you know, I’m really proud to be able to say that. 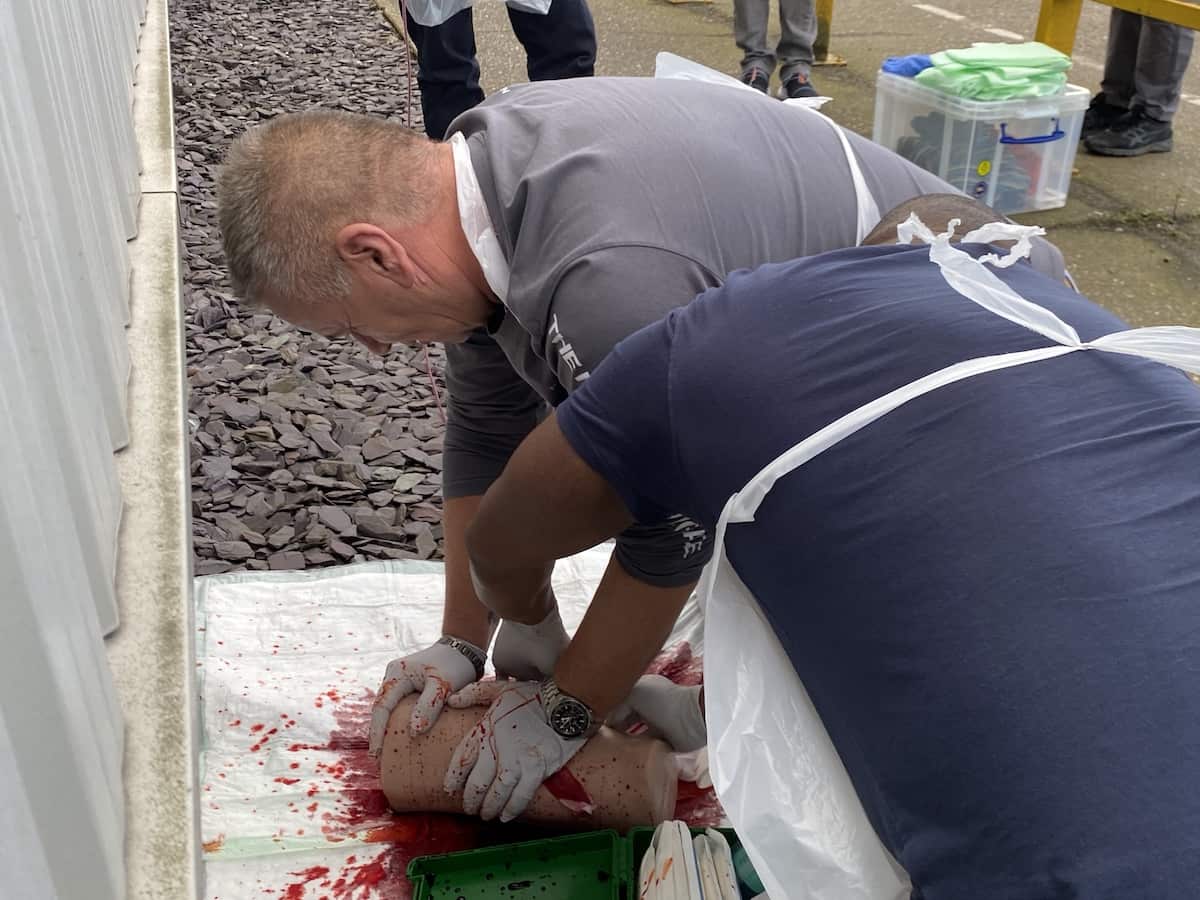 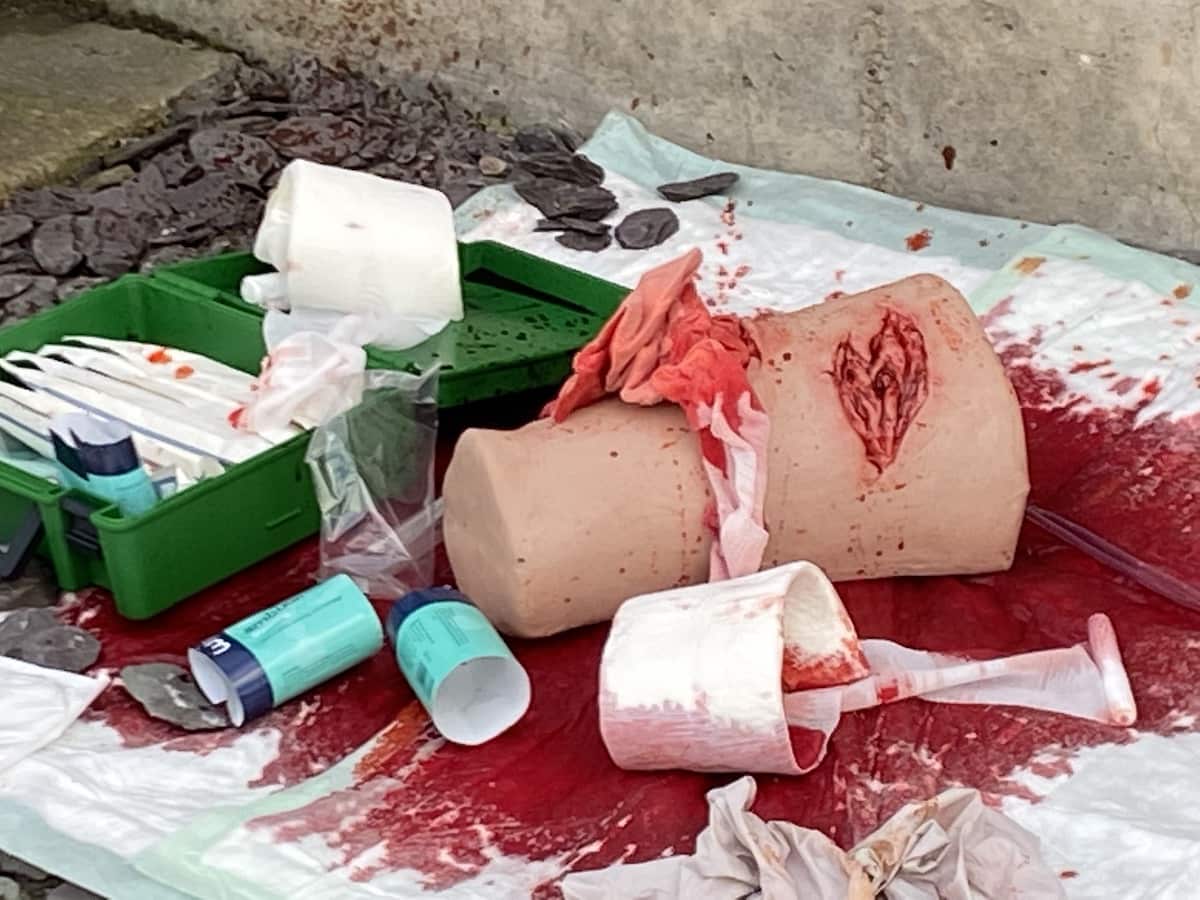 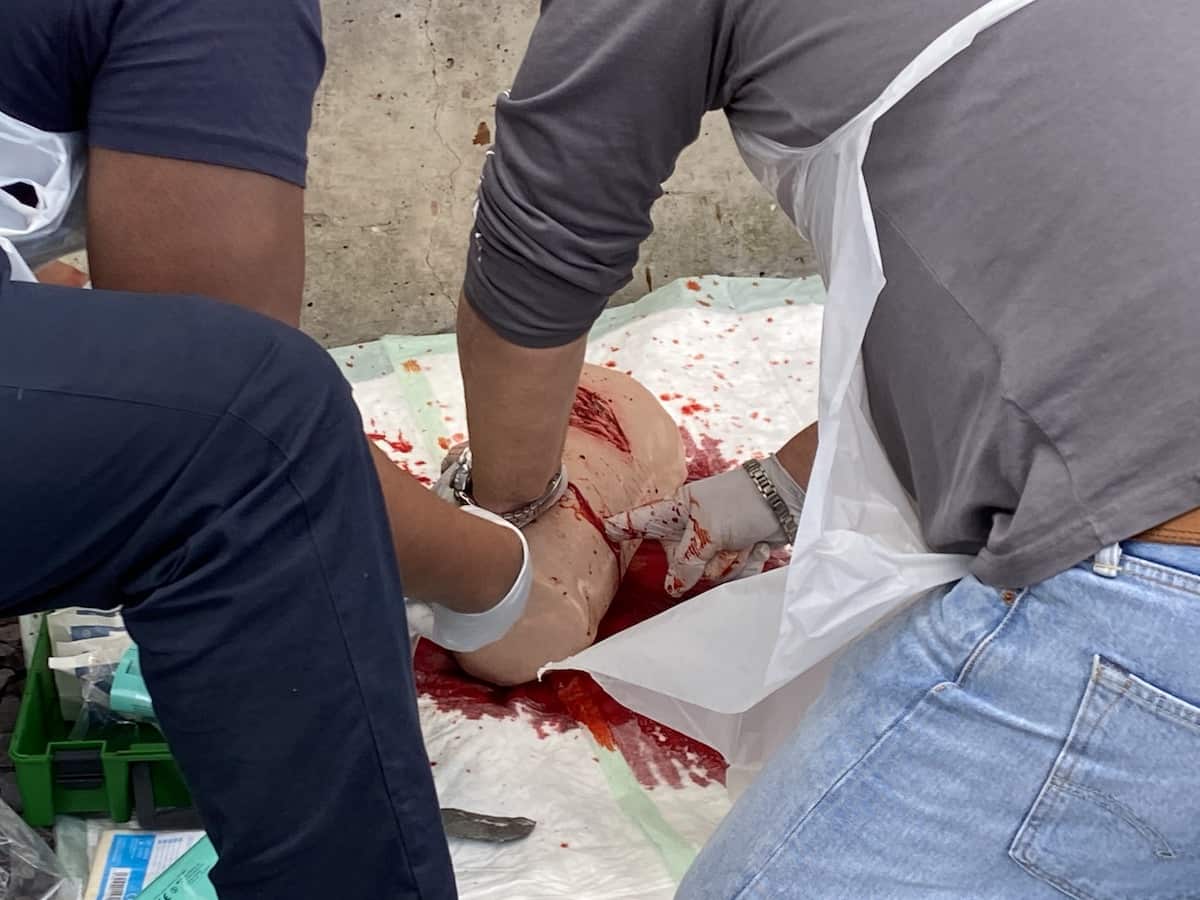 So, that’s what we have been up to at A52 Executive Cars and the start of our “Year of Training”.
Next up on the list will be to expand on our mandatory Advanced Driving test which is required by the council and look into taking a recognised advanced driving qualification such as ROSPA or IAM and to work towards gaining the required qualifications and experience to become proud members of the Guild of Professional Chauffeurs.

Contact us to find out more or to book your chauffeur driven Mercedes in Derby:

A52 Executive Cars& Derby Chauffeurs are providers of quality Mercedes Benz Chauffeur cars for business or personal travel, Weddings and airport transfers in the East Midlands. 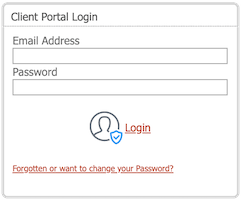